I had posted a question about this in the Arduino.cc forum, where forum user dlloyd had helpfully pointed me to an excellent explanation of using MOSFETs as power switches.  I found a very useful circuit diagram:

I set this up on another small breadboard, without a button, to test it out.  It worked, and was super stable (unlike before, where I had to adjust the pot periodically).  I used a 10k resistor for R1.

The new power circuit in all its glory: 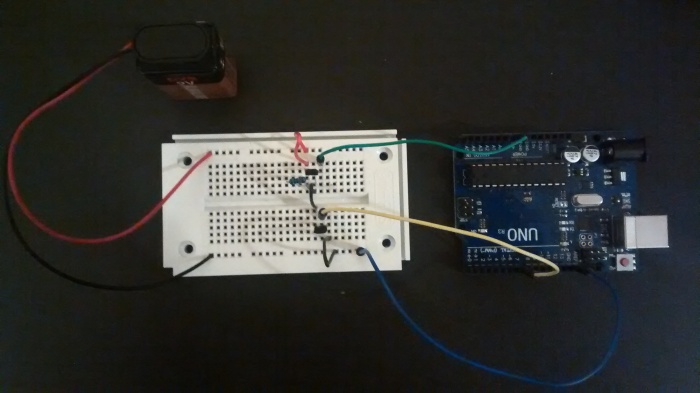 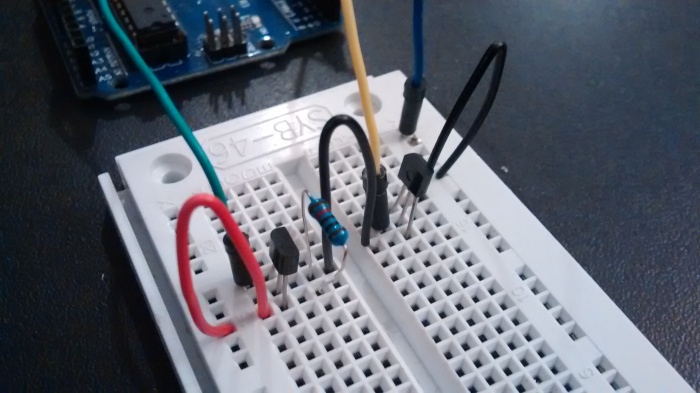